DJI is known for making some amazing drones for both normal consumers as well as professionals video makers. Recently Mavic Pro 2 and Mavic 2 zoom were launched and they are best selling drones in the market right now.

At $1,449, the “Pro2” costs $200 more than the Zoom. It’s fair to say, then, that this is the flagship model. Most of those extra dollars are buying you the onboard camera engineered by Hasselblad. What that means for you, is a new camera with a 1-inch sensor that can grab 20-megapixel stills.

More importantly, if you do a lot of post-production, the Hasselblad shooter claims to offer four times the amount levels of color per channel and an adjustable aperture between f/2.8 and f/11. If you’re the sort that wants to delve into the specifics, there’s also support for 4K/10-bit HDR. Basically, DJI is giving you enough headroom to really work with the photos and videos you get out of this thing, and we can’t wait to see what they look like (though we did get a sneak preview).

If you prefer to get up close and personal with your subjects, the Mavic 2 Zoom might be more your jam. The 2X optical zoom offers more flexibility in framing your subject while in the air (rather than editing it later). Combined with the 2X digital zoom, DJI says you can snag FHD video at an equivalent 96mm without losing any quality.

For photo-lovers, the Zoom “only” offers 12-megapixel stills, but a new Super Resolution mode will stitch together nine still images for one huge 48-megapixel composite if you’re feeling like a dozen MPs isn’t enough. The addition of the zoom lens also allows for different camera presets, in particular, “dolly zoom.” With this mode (and only on the Mavic 2 Zoom) you can keep a target (like the wind-swept me, below) in the center of the frame, and leverage the zoom while the Mavic slowly flies towards/away from you to create an unusual effect that warps the scene around them.

Added to wishlistRemoved from wishlist 0

Added to wishlistRemoved from wishlist 0

C $179.95
Added to wishlistRemoved from wishlist 0 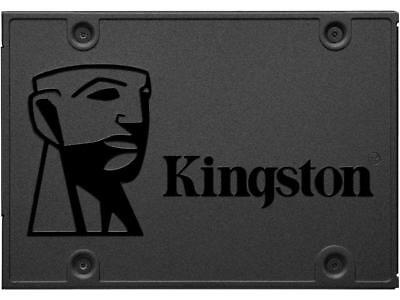